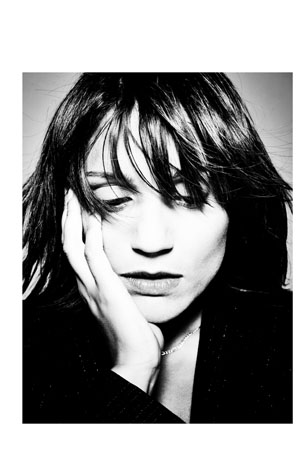 She has won 3 Ivor Novello awards for hits that she wrote for James Blunt (You’re Beautiful) and Beyoncé and Shakira (Beautiful Liar), is a six time Grammy nominee and one-time Golden Globe nominee.

In 2009 she became president of Sony’s Epic records in the US and then went on to become CEO of her own label, Outsiders, a joint venture between her and the Universal music group.

In 2015, she executive produced her first major feature film with Kill Your Friends starring James Corden and Nicholas Hoult. She then went on to form a new Film, TV and Multimedia production company, Unigram. The company is actively engaged in the development and pre-production of film, TV and alternative media properties featuring music as a central character.

What educational qualifications do you insist on (if any)? / Do you require your PA to have a degree?

It is usually protocol for my PA to have a degree but in the rare instance you find someone who is driven and goal-seeking despite not having a degree (then I wouldn’t insist on one).

Would you agree that behind every great business leader is a great PA?

I believe so – without one, it would be nearly impossible to juggle the many roles that a leader takes on. As for myself, as a music producer, an artist, a songwriter and film & television producer, there is no way I could manage the constant flow of work coming in.

What makes a great PA over a competent PA?

A great PA anticipates needs. They step into their boss’s shoes and ask what they would do in any given circumstance. It’s having a sharp eye for the little things that could easily be overlooked.

A great PA anticipates needs. They step into their boss’s shoes and ask what they would do in any given circumstance.

Do you think the importance of emotional intelligence in a PA is sometimes overlooked for a strong skill set?

Absolutely. I don’t think anyone wants someone who is cold or clinical. They have to have compassion for the industry they are within. They have to excel at reading people and their dispositions which is essential considering the amount of associates they deal with on a daily basis.

Would you agree that chemistry is the key ‘ingredient’ for a successful long term working relationship between a PA & Principal?

I believe that chemistry is a key ingredient in the sense that you have to trust your PA. They are the ones dealing with your day to day, not only in your business life but on many occasions your home life as well.

What key attributes, traits and skills do you look for above all others when employing a PA?

Is your PA a confidante and sounding board for you?

Yes – I trust him with a number of business and personal dealings.

Do you empower your PA by allowing autonomous decision making in any key areas?

At our company, we have an open door to bring material in, to read what comes in and to give your opinion regardless of the position. I believe that’s the best way for creativity to live up to its full potential.

How do you keep your PA motivated?

I believe my PA has an excellent opportunity to see many different facets of both the film and television industry along with the music industry as well. He is able to attend special events, screenings and sessions to get the experience he desires.

Do you encourage ambition in your PA by offering a structured career path into an alternative role within your organisation?

As we are a new company, there is definitely room for growth especially since we all work as team together to make our company a success.

Would the lack of a PA impede your everyday output?

Yes- I’m decently self-sufficient but there are times where there are too many things on my plate and I absolutely need someone to coordinate it all!

I’m decently self-sufficient but there are times…I absolutely need someone to coordinate it all!

Are you conscious of boundaries where a task may be classified as beyond the call of duty?

I believe so but I also believe that my PA would speak up and question the task (if it crossed a boundary).

Is your PA an ambassador for you and your office?

Yes – he oversees the day to day at our office along with a number of other responsibilities.

Do you give your PA access to your inbox/Do you allow your PA to answer e-mails on your behalf without vetting?

Yes – it’s not something that is learned right away but after a few months of figuring out the way I word things and the things I say, I trust him to do so. 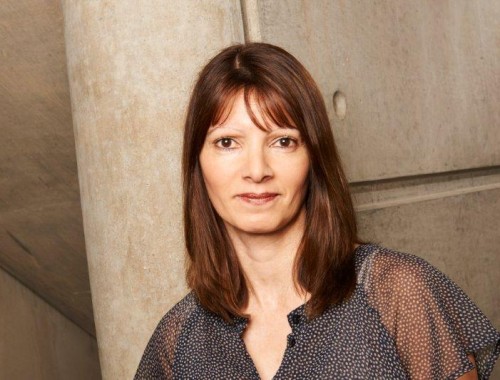 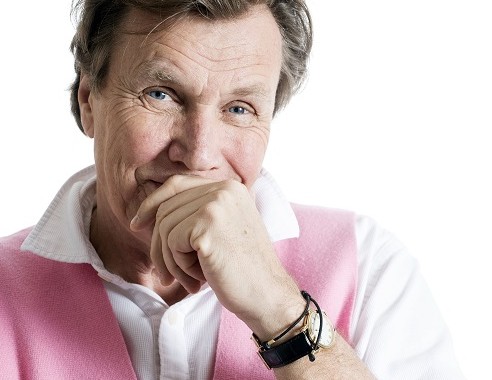 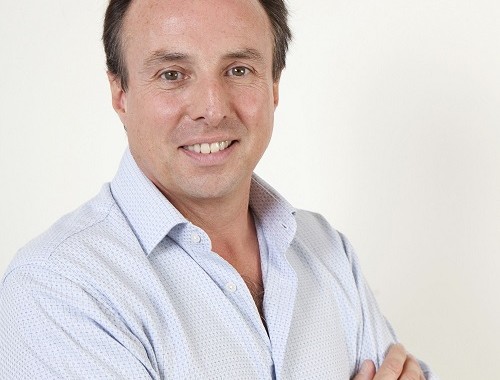